Trump is trying to back out from ''Iran nuclear deal''

Iran nuclear deal is going to collapse but meeting of trump and macro produced ray of hope for iran.

Title
Why people should visit you
Edit
Pay & Publish
Iran nuclear deal reached in Vienna on 14 July 2015 between the Islamic Republic of Iran and P5+ (Russia, China, the united states, the united kingdom and France plus Germany) Iran nuclear deal covered some restrictions on Tehran and some legal terms for the production of Uranium and its use for a nuclear weapon under some restrictions.
Obama said on this deal ''cut off every pathway'' for Iran to develop nuclear pathway, but most important and recent news is ''trump is trying to back out from this deal''. French president Emmanuel macron joined trump in Washington he visited Washington on 24 April with his wife Burgette. Macron brought with him an Oak tree sapling for planting on the South Lawn of the White House. 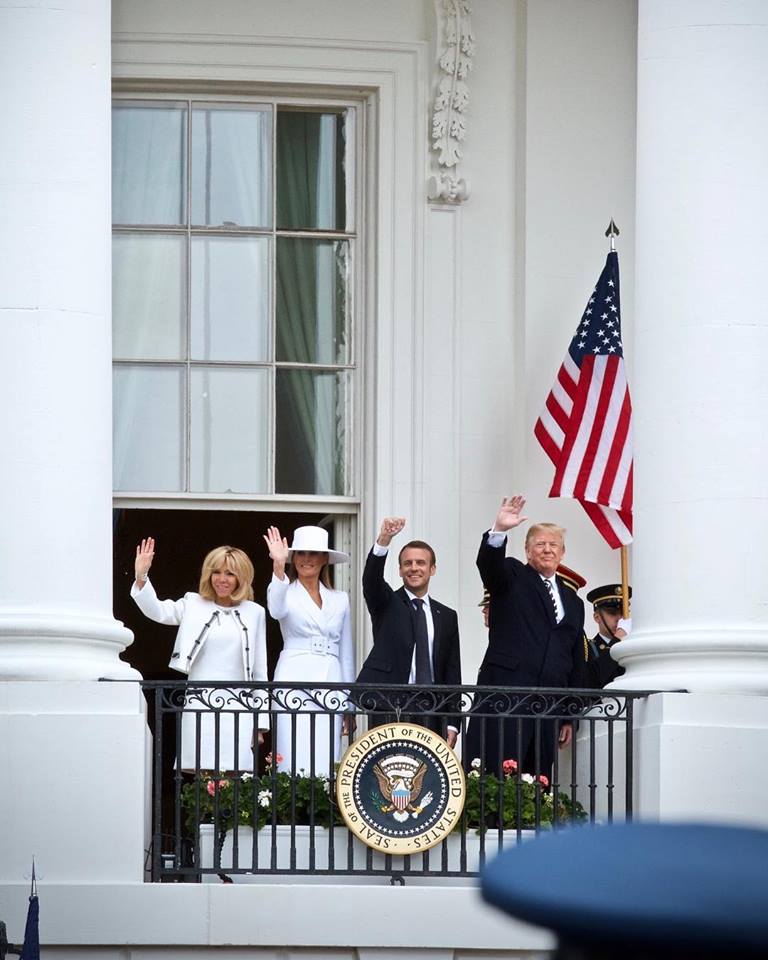 Emmanuel Macron presented a three-point plan to build Iran nuclear deal.trump was trying to withdraw America from this 2015 accord,  Macron's three points overlapped with trump's views but still, Emmanuel macron said I have no better option rather than a deal between Iran and P5+. while talking on Tehran's nuclear plan he said we have no plan B for Tehran's ambitions. Trump is still firm on his point for him Iran nuclear deal is just a scrap and America will show his point in may, 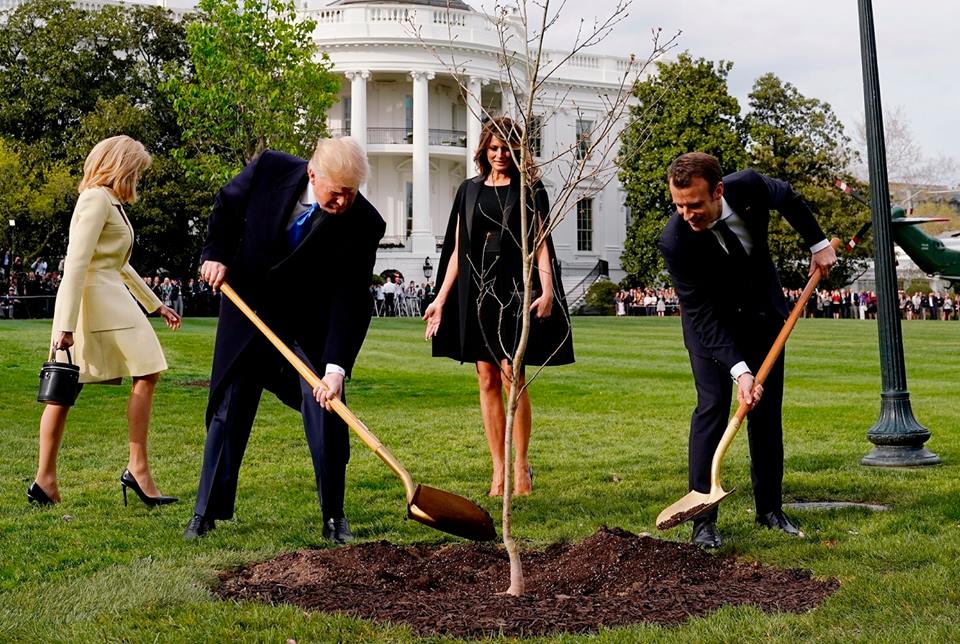 Iran's response
On the other hand, foreign minister of Iran Muhammad Javad Zarif requested European leader to support the agreement. he said encourage Trump to stay in this agreement and you all should support this agreement
while the spokesman of white house Sara sanders said Trump has cleared his point on Iran nuclear deal ''as it is insane and ridiculous''
Visit of Macron can persuade Donald Trump to stay in Iran nuclear deal, as after meeting with macron he said'' I think we are fairly close to understanding each other'' and Macron also cleared that ''they have no plan B for it and it would be good for us to stay in the deal.
CONTINUE READING
IRAN NUCLEAR DEAL
TRUMP
MACRON
NEWS
waqar zafar
newsandstory writer
Emmanuel Macronâ€™s World View
Iran's intelligence missile program, threat to America!
Comparing Trump, Macron, and Putin on their Policy and Foreign Affairs
Historical summit gives the idea of denuclearization
India prepares to cut oil imports, but wants relief on Chabahar
Looking back at 2017!
North Korea vs. the USA
Donald Trump Making America great again?
Parmanu : The Story You Need
Technology used in the Rafale Fighter Jets
North and South Korea to end the Korean War!
Why to choose crowdfunding for your business
Random access memory (RAM) : Types and uses (module 32)
Netflix Overtakes Disney as the most valuable Media Company
Waht is HTML Multimedia?
Different German VISAs to Apply For
Types of Monopoly in Economics
NewsAndStory
Subscribe to get latest update
Subscription is completely free