Iran worked on an advance rocket engine and rocket fuel on one site, where the work was done at night. It is possible that this can create a medium-range missile. 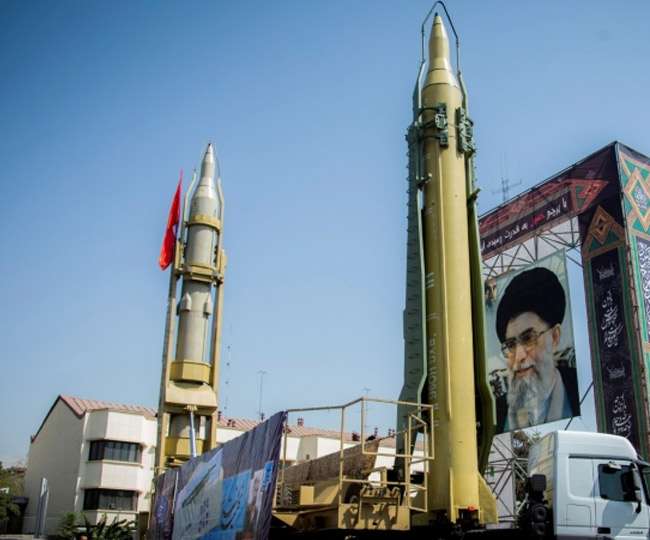