Acting against black money, the government had earlier canceled registration of more than two lakh companies. 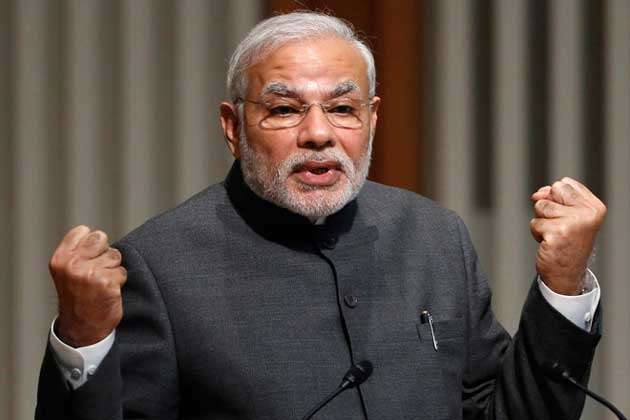 [New Delhi]: Government has decided to take action against companies not providing financial information for financial year 2015-16 and 2016-17. On Friday, the government said it will take action against 225,000 companies not providing financial information for 2015-16 and 2016-17.
The Ministry of Corporate Affairs has already canceled the registration of 226,000 companies which have hidden financial information for two consecutive years and have not returned.
While taking action against black money, the government has banned the transactions from these bank accounts while canceling the registration of these companies.
Shell companies have been under the scanner for black money transactions and theft of tax.
In the written information given to the Lok Sabha, Minister of State for Corporate Affairs P. P. Chaudhary said, "Under the section 248 of the Companies Act, a total of 225,910 companies have been identified during the financial year 2018-19, which have been identified for the financial year 2015-16 and 2016 -17 has not filed returns. '
He said, "Before the cancellation of these companies, the Registrar of Companies (ROC) will take necessary action." Section 248 of the Companies Act gives the government the right to cancel the registration of companies on many grounds.
Earlier, according to data released by the ministry, about 66 of the 17.79 lakh registered companies in India were active only till the end of June 2018.
These figures came amidst the ongoing action against Shell companies. According to the ministry, till June 30, about 11.89 lakh companies were active. They are kept in the category of active companies who constantly carry out transactions and from time to time provide financial information to the stock exchange.
CONTINUE READING
# Action Against Shell Companies
# P P Choudhary
# Corporate affairs ministry
Business Report
vishal singh
Business Report
Regardless of the governor's rule, the stonebugers will not be revisited on the apology
Top 10 Scams in Indian History
How does IMPS (Immediate Payment Service) Work?
Iceland settles Argentina at a 1-1 draw!
20 Things one should know about Elon Musk
Grammy Nominations, 2018
OSCARS 2018, THE WINNERS AND THE BEST DRESSED
Ravish Kumar: A Subtle Career
What are HTML Elements?
Biggest Cryptocurrency Hack Ever!
How to keep Acidity under Control?
What is Total costs in Economics?
What Is Social Media Listening? Top 25 Social Media Listening Tools 2022
Top American Cuisines
Vodafone-Idea: PMO seeks details of Merger from Telecom Department
How to Fast Startup re-enabled after installing Windows 10 version 1803?
The son-in-law of Pakistan's deposed Prime Minister Nawaz Sharif is also arrested in corruption case
NewsAndStory
Subscribe to get latest update
Subscription is completely free