We have seen many high cryptocurrency hacks over the past few years. But on Thursday, 25th January 2018, the cryptocurrency market recorded the largest hack ever since<a class="ow4GDe1n mGj36A411gWU" href="#24189617" title="Click to Continue > by Counterflix"> Bitcoin<img src="https://cdncache-a.akamaihd.net/items/it/img/arrow-10x10.png"></a> came into market in 2009

We have seen many high profile cryptocurrency hacks over the past few years. But on Thursday, 25th January 2018, the cryptocurrency market recorded the largest hack ever since Bitcoin came into market in 2009. Coincheck

the leading in cryptocurrency

exchange in Asia (Japan) reported on Thursday that up to $500 million in NEM coins were stolen from Coincheck’s wallet resulting in a suspension of all coins aside from Bitcoin.

Around 523 million of the exchange's NEM coins were sent to another account around 3 a.m. local time. The stolen coins were worth about 58 billion yen at the time of detection, or roughly $534.8 million, according to the exchange. Coincheck

management says it held the NEM coins in a "hot" wallet, referring to a method of storage that is linked to the internet. The exchange currently has about 6 percent of yen Bitcoin 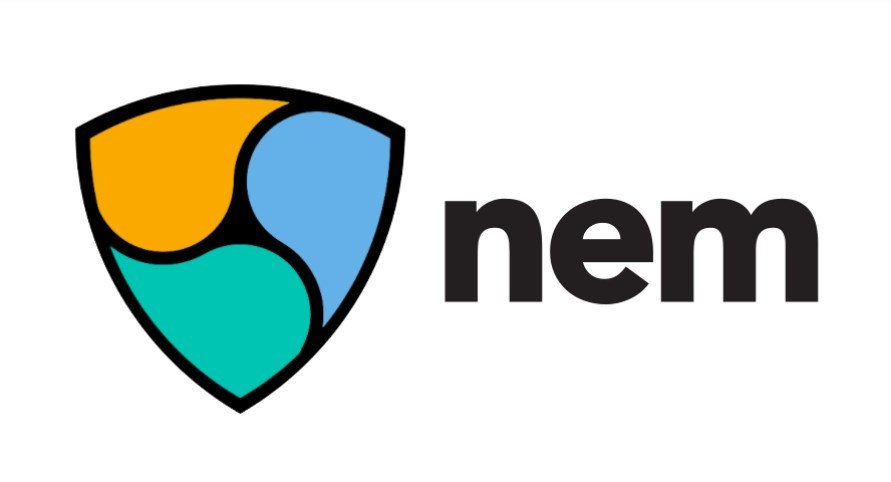 NEM, briefly fell more than 20% on Friday before recovering to trade about 10 percent lower near 85 cents, according to CoinMarketCap. Most other major digital currencies, including Bitcoin

, traded little change on the day.

management said in the press conference that it held the NEM coins in a "hot" wallet, referring to a method of storage that is linked to the internet. In contrast, leading U.S. exchange Coinbase says on its website that 98 percent of its digital currency holdings are offline, or in "cold" storage. The Japanese exchange said it did not appear that hackers had stolen other digital currencies. 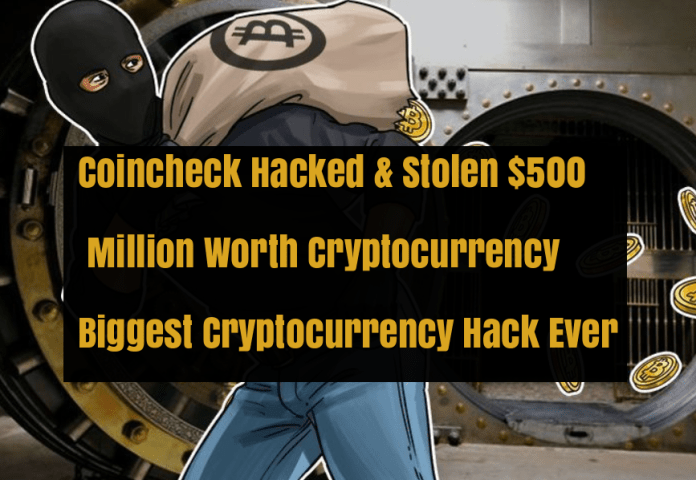 Morgan Stanley analysts estimated in mid-December that more than $630 million in Bitcoin has been lost to hackers.

Experts say that this hack could push regulators to take a harder stand on cryptocurrency exchanges going forward, it can also push investors to find new ways to secure their coins outside an exchange using services like Tether and Zappo, This hack was bigger than the Mt. Gox hack that happened in 2014, Mt. Gox lost about 740,000 Bitcoins to hackers.

CONTINUE READING
<a class="ow4GDe1n mGj36A411gWU" href="#38924689" title="Click to Continue > by Counterflix"> Bitcoin<img src="https://cdncache-a.akamaihd.net/items/it/img/arrow-10x10.png"></a> Cryptocurrency
Hacking
Bitcoin Hacked
Cyrptocurrency Hack
Coincheck Hack
Business
International
Crime
News
Sandeep Semwal
Content Writer
Coincheck to Compensate $500m to its Clients
What are HTML attributes and how to use them?
Banks not to allow Bitcoin Trade
What is HTML?Guide for new learners
What are HTML Form Elements?
How to do trading in Bitcoin?
What are HTML Iframes?
Which Bitcoin Wallet is the best and why?
How to play video in HTML?
What is svg Element in HTML graphics?
What are HTML Input Attributes?
How to Set to Array in Java?
The Artificial Intelligence (AI) behind the Google Duplex
Top Conspiracy Theories in the history of the World
What are the main reason for the Emergence of Oligopoly?
Meaning and Characteristics of Monopolistic Competition
Merits of Price System
NewsAndStory
Subscribe to get latest update
Subscription is completely free