Regardless of the governor's rule, the stonebugers will not be revisited on the apology

After withdrawing support from the PDP, some BJP leaders had also demanded to reconsider the decision of the apology of the stone-borne people. 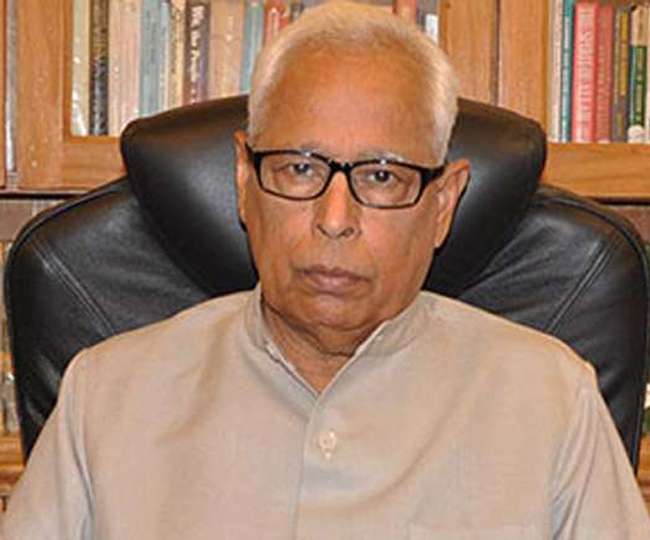 [New Delhi]: Despite the governor's rule, despite the governance of Mehbooba Mufti government, the decision to apologize to the stone makers will not be reconsidered. According to senior officials of the Ministry of Home Affairs, the decisions that were made to win the general public during Mehbooba's government will continue as usual. It is a matter of note that after withdrawing support from the PDP, some BJP leaders had also demanded to reconsider the decision of the apology of the stone-bearers. 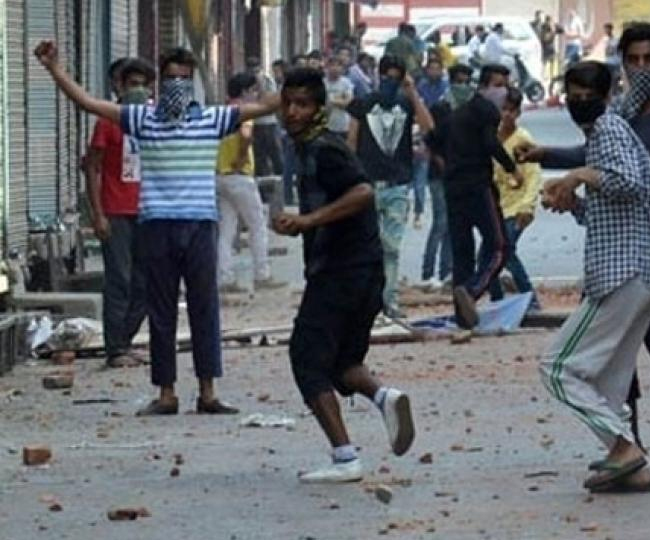 Will continue to win the trust of the common masses:
A senior official of the Ministry of Home Affairs said that during the government of Mahbuba Mufti, several decisions have been taken to give the right message among the masses. In this, from the pardoning of stone makers, the decision to stop operation against terrorists during the month of Ramzan is included. It is neither possible nor appropriate to take these decisions back. According to him, even after the governor's rule, the work of reaching the public will continue.
According to a senior Home Ministry official, the interlocutor-appointed interlocutor Dineshwar Sharma is still meeting various classes and is in the process of finding a way to solve the problem. In such a situation, the question of restarting case against the stone makers is not raised. But by the way, the decisions can be withdrawn, the army's morale breaks. The decisions like the FIR against Major Gogoi are included in this.
According to senior officials of the Home Ministry, during governor's rule, there will be a difference in the way of handling the terrorists only and the security forces will be fully exempted from action against them. Execution of action against terrorists was earlier also, but they were instructed to exercise restraint in the action against the stone-bearers. That is why many dreaded terrorists escaped escaping. Now the security forces will be strictly dealing with stone harbors. Clearly, the rigors against the stonebirds will end in a way the security cover of terrorists will end.
CONTINUE READING
# Governor's rule
# Jammu-Kashmir
# stone pelters
# apology
# not reconsider
# Union Home Ministry
POLITICS REPORT
VISHAL SINGH
POLITICS REPORT
Article 35-A: Case-hearing in the Supreme Court, Raised political activism in Jammu
The Kashmir conflict in a Laymanâ€™s language
Is major railway stations convert into world class transit hub in indian railway?
Is Uttar Pradesh (UP) the next Gotham City?
Producer and director Seth Rogan apologized for blacking the face of the artist
This Year JK Rowling Apologizes for Killing Dobby
Arun Jaitley can handle the finance ministry in the third week of August
How to apply for Learners Driving License in India?
SC blamed LG on garbage management, said - no action is seen on the situation like emergency in Delhi
Much more to do to gain the faith of Muslims: Naqvi
Curse of the 27
What was Ratan Tataâ€™s Business Strategy ?
Amazon bars Alexa from saying 'Google'
Branching in #C : concept of If and their uses in programs (part 1) (module-19)
What is Microsoft Word?
Indian Cyber Security Laws- Key Points
200 pilgrims stranded in Kailash Mansarovar due to bad weather
NewsAndStory
Subscribe to get latest update
Subscription is completely free