20 Things one should know about Elon Musk

The biggest business tycoon and entrepreneur of the 21st Century has a lot of history. Here are 20 facts that make Elon Musk a true inspiration.

20 Things One Should Know about Elon Musk

Elon Musk is the most successful entrepreneur and inventor of the 21st century; Elon Reeve Musk (Age 47) is a South African-born American businessman, investor, engineer and an inventor. He is the founder, CEO, and CTO of SpaceX, investor, CEO and product architect of Tesla Inc.; Musk is also a co-founder and former chairman of SolarCity, co-founder of Zip2, and founder of X.com, which later merged with Confinity and took the name PayPal.

Over the decade, Musk was able to carve out a brand identity amidst the Silicon Valley technocrats like Bill Gates and Steve Jobs and successfully built the largest technology empires through his vision. Musk has an estimated net worth of $20.8 billion, ranking in the 2017 Forbes 400 as the 21st wealthiest person in America. Musk has stated that the goals of SolarCity, Tesla, and SpaceX revolve around his vision to change the world and humanity.

Here are 20 things one should know about Elon Musk-

1.Musk as a child faced Apartheid- Elon Musk was born in 1971 in South Africa and as South Africa during those times witnessed events of violence Elon faced apartheid struggle throughout his childhood. During his school time he was bullied and beaten, things were not well at home as well. According to him, his divorced father, with whom he lived during his adolescent years, was not a very pleasant man to live with.

2.At 12, his first business venture was a video game- At just 12, Elon Musk turned his initial attention to the world of video games. As a result, he developed a code for a game which he named as ‘Blastar’ – a PC game that is a mix of Space Invaders and Asteroid – whose player goal was to destroy the alien freighter carrying deadly hydrogen bombs and status beam machines. Ultimately, Musk sold the code for $500 USD to the magazine PC and Office Technology 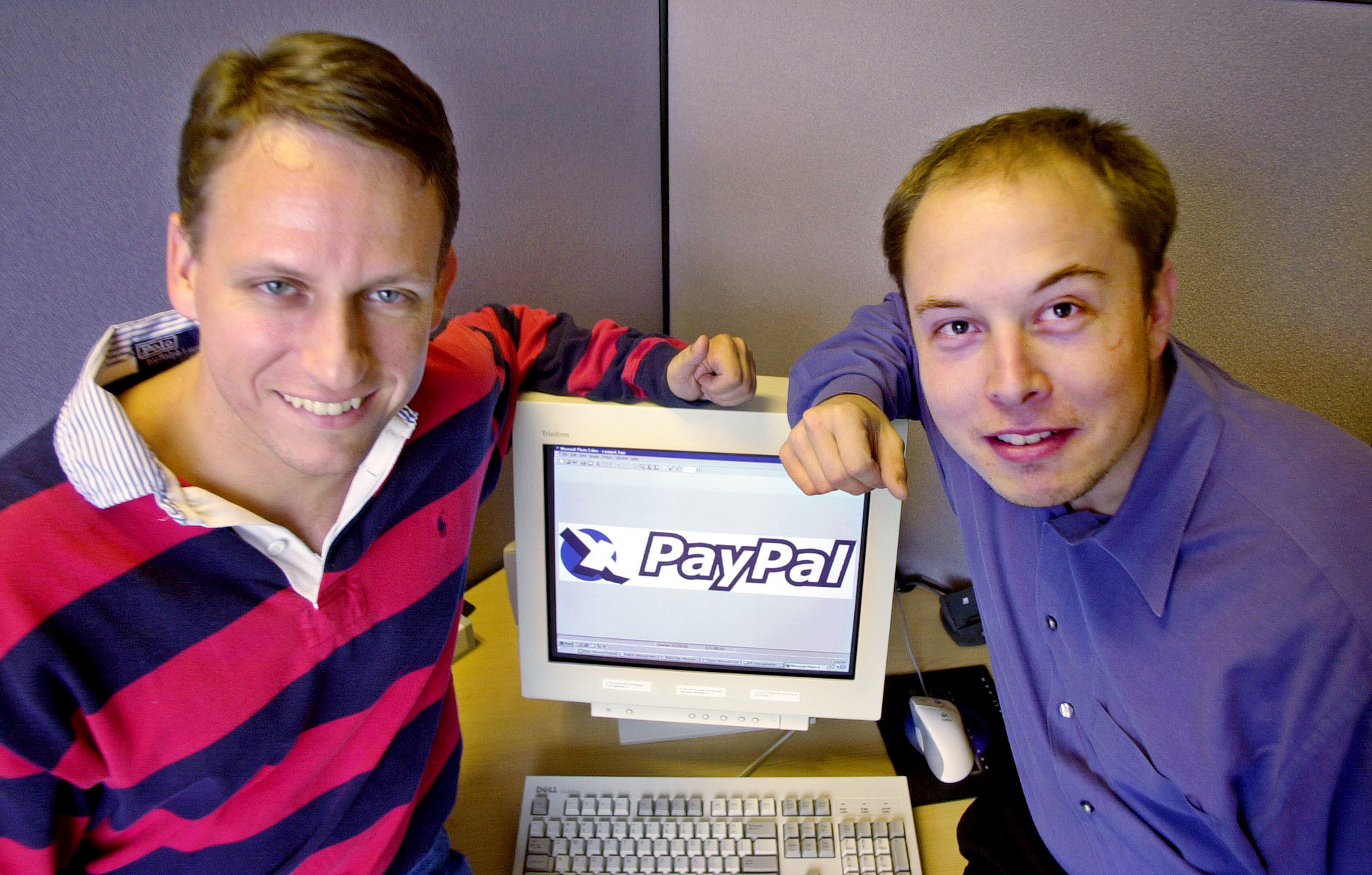 3.He ran an unofficial nightclub in college to pay his fee- In 1989; Musk left South Africa for Canada to of Pennsylvania, where he studied economics and physics. He and his classmate Adeo Ressi rented out a frat house to pay their fee; the two college students turned the house into a nightclub that attracted as many as 1,000 customers, according to Ressi. But Musk had little interest in the parties themselves: Ressi told Vogue that Musk could instead be found playing a video game alone in his room.

4.Elon Musk is a college dropout In 1995, Musk enrolled in graduate school at Stanford University to study physics. Within two days he decided that the internet had far greater promise to change society and left to found Zip2, a company that provided maps and directories to online newspapers.

5.Musk inspired Tony Stark of the movie Iron Man.-Musk was the inspiration for Robert Downey, Jr.’s character, Tony Stark, in the Iron Man franchise. Downey received a tour of the SpaceX headquarters from Musk in 2007 and picked up on some of what he has described as “accessible eccentricities.” When the first Iron Man film was released, director Jon Favreau explained that Musk had inspired Downey’s interpretation of the character. Musk also had a cameo in Iron Man2. 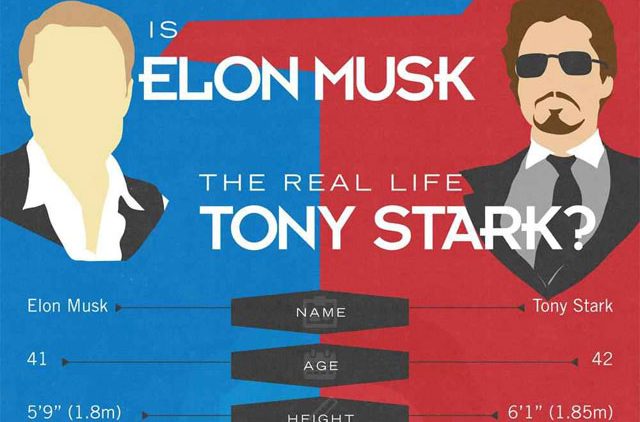 6.While building his empire he almost went broke-Amid the Great Recession and an expensive divorce from his first wife, Wilson, who blogged about her demands on Live Journal, Musk was living off loans from his wealthy friends. Musk put his last $35 million into Tesla and maintained his stake in the company, despite his lack of cash. Tesla went public, and today it’s valued at more than $33.4 billion, while Musk himself is worth $12.7 billion, according to Forbes.

7.Musk has five sons and has married three times- Musk has five sons with his ex-wife Justine Wilson. Twins Griffin and Xavier were born in 2004, and triplets Damian, Saxon Kai born in 2006. The couple also had a son named Nevada, born in 2002 and named after the location of Burning Man, the music and arts festival where he was conceived, though he died of sudden infant death syndrome at 10 weeks of age.

8.He owns one of James Bond carsIn 2013; Musk spent $866,000 in an auction for the Lotus Esprit submarine car from the 007 film The Spy Who Loved Me (1977). In said "It was amazing as a little kid in South Africa to watch James Bond in The Spy Who Loved Me drive his Lotus Esprit off a pier, press a button and have it transform into a submarine underwater. I was disappointed to learn that it can't actually transform. What I'm going to do is upgrade it with a Tesla electric and try to make it transform for real."

9.He always leads from the front- At Tesla Motors, once there was an issue with the car’s body. He dealt with it directly. He flew to England in his jet to pick up some new manufacturing tools for the body and personally delivered them to a factory in France to ensure that the car being

manufactured stayed on its production schedule

10.The secret of Musk’s quick learning is the tree analogy-He uses a tree analogy to describe how he learns so quickly. Musk is knowledgeable about many disciplines, and many people wonder how is he able to educate himself so effectively.

11.Elon Musk has real intentions to build electric jets planes in the future- Elon's aim of producing 500,000 electric cars by 2018, Tesla requires around 35–50 GWH for the vehicles and factories. So, to meet this Elon has planned to build a giant factory- each one equivalent to 95 football fields. The only thing hindering it is the energy density required to keep it up for longer distances. 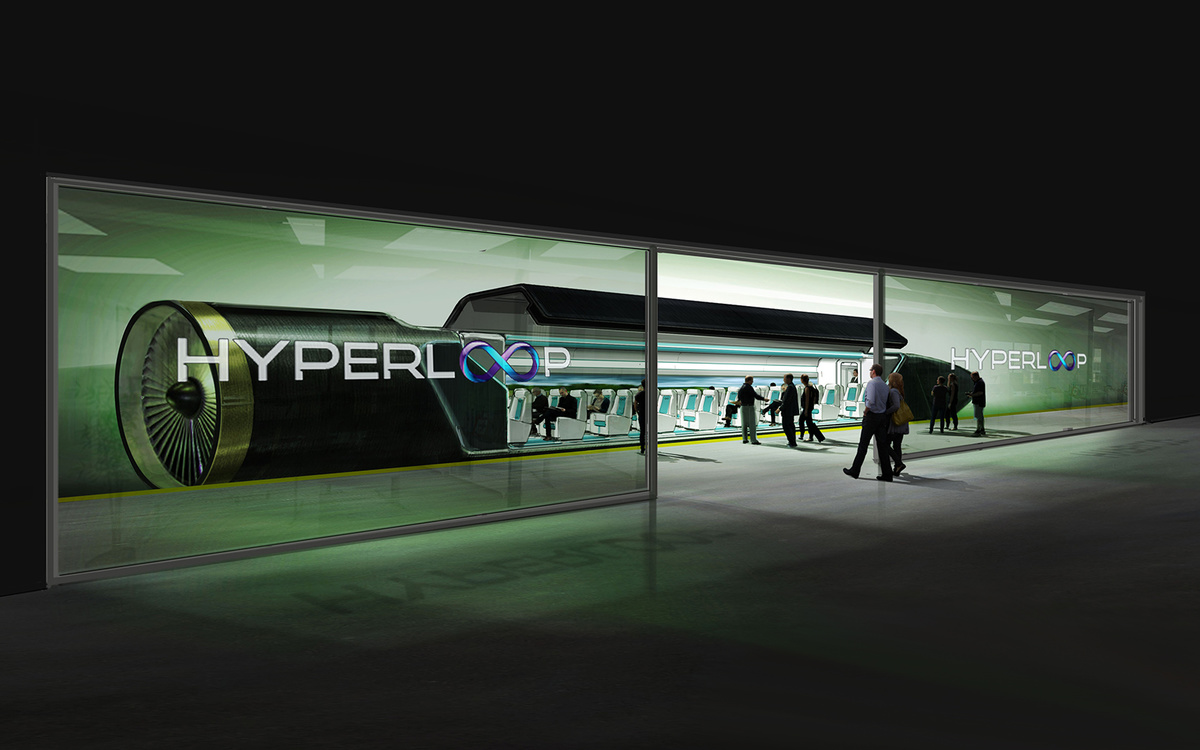 12.Musk gave the idea for the fifth mode of transportation, ‘the Hyperloop’-Civilization has developed planes, trains, automobiles boats, but Musk envisions his conceptual Hyperloop high-speed transit tube as a fifth mode. He says it is theoretically the fastest way to travel the California coast. It would never crash, it would be immune to weather and it would get passengers from Los Angeles to San Francisco in less than 30 minutes. It would be energy efficient, maybe even self-powering with help from solar panels, which would keep costs well below an airline ticket.

13.He wants to build human colonies on Mars- Musk believes that Mars can be transformed into a planet like earth for human existence. For proposes thermonuclear weapons over the poles and that would create two suns near Mars via nuclear fusion. 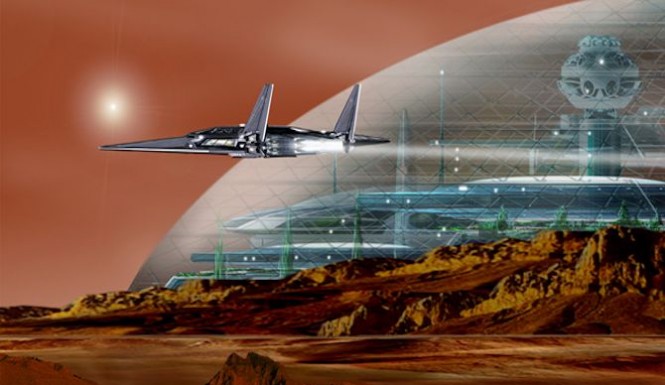 14. He wants to cover the world with space-based internet. On Nov. 15, 2016, SpaceX filed for permission from the FCC to launch 4,425 satellites that would provide internet coverage around the world. Currently, a little more than 4,000 satellites (active and inactive combined) orbit the Earth.

15.Musk believes staying clean enables great thinking- during an interview when a Reddit user asked him, “What daily habit do you believe has the largest positive impact on your life?” Musk didn't respond with one of the usual suspects -- waking up early, expressing gratitude, meditating -- but “showering.”

16.He spends a lot of money on mansions- In 2016, Musk bought a home in Los Angeles -- his fifth in the fancy neighborhood of Bel Air -- for $24.25 million. Before that purchase, he apparently had already spent $48 million on other mansions, bringing the total spend to roughly $72 million.

17.He’s very passionate about his children’s education.- Musk launched a private school for his family called Ad Astra. The name means “to the stars” in Latin. He reportedly has run classes out of SpaceX’s Los Angeles office, and he has shared very few details about the undertaking, except for the fact that there are no traditional grades.

18.Musk is always on the move-In a recent interview; he said this of his working environment: “I always move my desk to wherever… I don’t really have a desk actually I move myself to wherever the biggest problem is in Tesla. I really believe that one should lead from the front lines, and that’s why I’m here”. 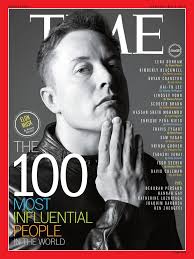 19.Elon Musk has signed the Giving Pledge-Musk pledges promise to donate the majority of their wealth to philanthropic efforts. The Giving Pledge has also been signed by Bill Gates, Sir Richard Branson, Warren Buffett, and among others.

CONTINUE READING
Elon Musk
Business
Entrepreneur
SpaceX
Hyperloop
Tesla
International
Business
News
Sandeep Semwal
Content Writer
Elon Musk, SpaceX and Hyperloop
5 Amazing things Elon Musk is planning to do
5 Unbelievable things Elon Musk has done
15 Remarkable Motivational Quotes by Elon Musk
Elon Musk sends Tesla car to Space in Style!
Moon to have its own 4G Network!
How PayPal became popular?
RISK BEARING THEORY OF PROFIT
Criticism of Risk Bearing Theory of Profit
Criticism of The Innovation Theory of Profit
How to setup a business in India?
Looping in #C : while loops and their uses in programs (module 21)
All you need to know about the Great Wall of China
The two fastest trains of India
Learn C programming in just one week and start coding now !
How to Open a CSV (Common-Separated Values) file?
Incidence of Lump sum Taxes
NewsAndStory
Subscribe to get latest update
Subscription is completely free