In a statement of 6000 the word ... Mark Zuckerberg reveals his vision of the world and the future 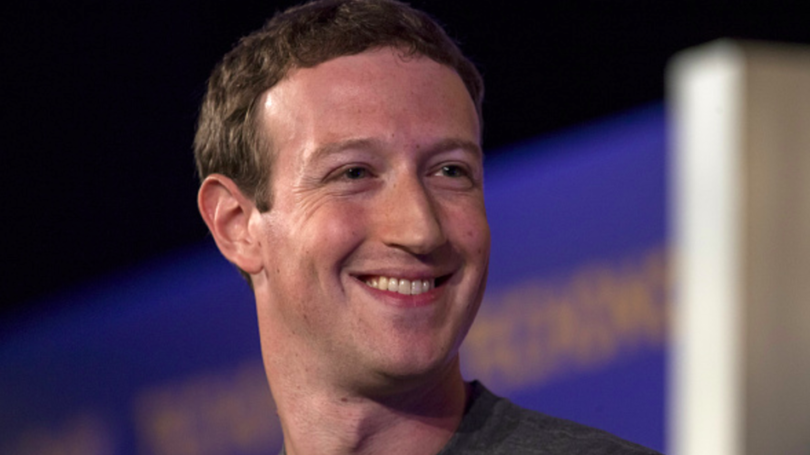 This was announced by Facebook founder Mark Zuckerberg in the 6000 statement of the word, which was published last Thursday, where Marc announced his plan to create a global community that would help solve some of the biggest problems in the world, including the reduction of the right-wing nationalist movements that have emerged in many countries, including the United States with the election of President Donald Trump, and a number of European countries, which would work on the dissemination of hate speech for immigrants and refugees from third world countries.
The statement comes after the controversial decisions issued by US President Trump prevent the entry of immigrants from the 7-US Muslim countries, this decision, which was rejected by most technology companies, including the company Facebook, and in this regard, says Mark there are people all over the world have been marginalized by globalization movements working on cutting global communication, so it is the right thing is more communication for convergence among the people.
The statement explains that in today's world which is growing racist movements chauvinism Facebook will bear the responsibility to help people of all faiths and races to understand each other so that they become Facebook open place against the growing isolationism, and thus represents a social infrastructure for the world.
The statement also said the plan Facebook in building a global community of freedom and equality, but it requires the construction of this community face a number of challenges such as the elimination of terrorism, and the dissemination of science, and the fight against poverty, preventing epidemics and diseases and solving the problem of climate change.
Mark says that the solution to these problems cannot be done by states alone, but through a global coming together will be Facebook behind him where he wants to be Facebook is the social infrastructure of the world. Over the past decade focused Facebook to connect friends and families and help individuals Friends Network configuration digital linking the whole world, so you will be the next focus of Facebook is the social infrastructure development of the global community; to maintain our safety and our security, and to involve civil society in resolving the problems of the world and in order to accommodate everyone.
CONTINUE READING
Mark Zuckerberg
statement of 6000 the word
Mark Zuckerberg reveals his vision of the world and the future
internet
Mahmoud Emad Elerian
writer at www.newsandstory.com
Total 8985 views
Facebook is Building A Mind-Reading Social Network
Facebook privacy issue is still pending' while diamond and silk are getting fame
Artificial Intelligence and Its Worldwide Impact
Facebook to launch it's own currency !
STARTUPS THAT CHANGED THE WORLD
AI creates video using Barack Obamaâ€™s face!
Emmanuel Macronâ€™s World View
TIME Person of the year, 2017
Branching in #C : Switch case and it's uses in program(module 20)
5 Unbelievable things Elon Musk has done
What are HTML Entities?
Do you Tame Alexa or is it Amazon?
How to get rid of driver error 0xC1900101 during installation?
What is Autofill feature of Excel?
Why is Blockchain difficult to understand?
13th Dakar Biennale art prize , Laeila Adjovi winner
Technology of Camera
NewsAndStory
Subscribe to get latest update
Subscription is completely free