Two telecom companies, even Dot had earlier said that this deal is expected to be cleared by the end of June. 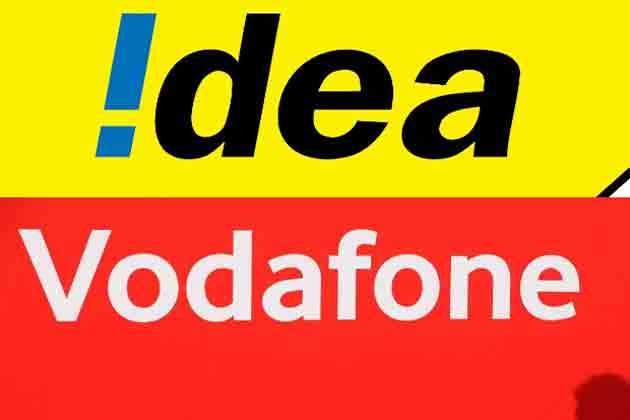 [New Delhi]: The Prime Minister's Office (PMO) has sought information from the Department of Telecommunications (DoT) about the merger process of Vodafone and Idea. According to media reports, this explanation has been sought from the PMO in a time when the deal is already delayed.
This step has been taken at a time when the Department of Telecom (DOT) is demanding clarification from the Legal Expert on this matter. This explanation has been sought in relation to the claims made by the two telecom companies for arrears.
Two telecom companies, even Dot had earlier said that this deal is expected to be cleared by the end of June. Sources with information related to the matter had said that the DOT officers presented before the PMO and informed about its current status in recent times. Another government official said, "The PMO has reviewed this matter and DOT has said that it is proceeding on the basis of legal opinion."
It is worth noting that in 2015, Vodafone had merged with its four subsidiaries Vodafone East, Vodafone South, Vodafone Cellular and Vodafone Dejilink Vodafone Mobile Services, which is now called Vodafone India.
CONTINUE READING
# PMO
# Department of Telecommunications
# DoT
# additional solicitor general
# Vodafone-Idea Cellular merger
# Communications Minister Manoj Sinha
Business Report
Vishal Singh
Business Report
Vodafone-Idea's merger process can be approved today by the Department of Telecommunications
5-G service hopes to launch soon, speed of mobile data is expected to increase to 50 percent
Parmanu : The Story You Need
Looking back at 2017!
Moon to have its own 4G Network!
The goal of the Ujjawala plan has been completed before time
Business Models for E-commerce
Indian Flights to Allow Web Surfing and Phone Calls
How to be an inspiration for your students General tips for teachers
Much more to do to gain the faith of Muslims: Naqvi
How to apply for digital OBC certificate in India?
69000, सहायक शिक्षक भर्ती में न्यायपालिका द्वारा तारीख पर तारीख-सुनवाई आज
Limitations of Marginal Productivity Theory of Distribution
Donald Trump Making America great again?
The Japanese Mascot Tradition
How to build your website on the Internet successfully?
What is Microsoft Word?
NewsAndStory
Subscribe to get latest update
Subscription is completely free