Title
Why people should visit you
Edit
Pay & Publish
Duke and Duchess of Cambridge welcome third baby ' as Kate comes back to London after spending Easter with her parents. Kensington Palace has confirmed that Duchess of Cambridge has given birth to her third child.she gave birth to a baby boy weighing 8lb at St Mary's Hospital. prince William welcomed his third child in Lindo wing of Paddington hospital. Prince George and Princess Charlotte also welcomed their new brother at St Mary's Hospital. the royal baby is the fifth in the line of succession after Prince Charles, Prince William, Prince George and Princess Charlotte. 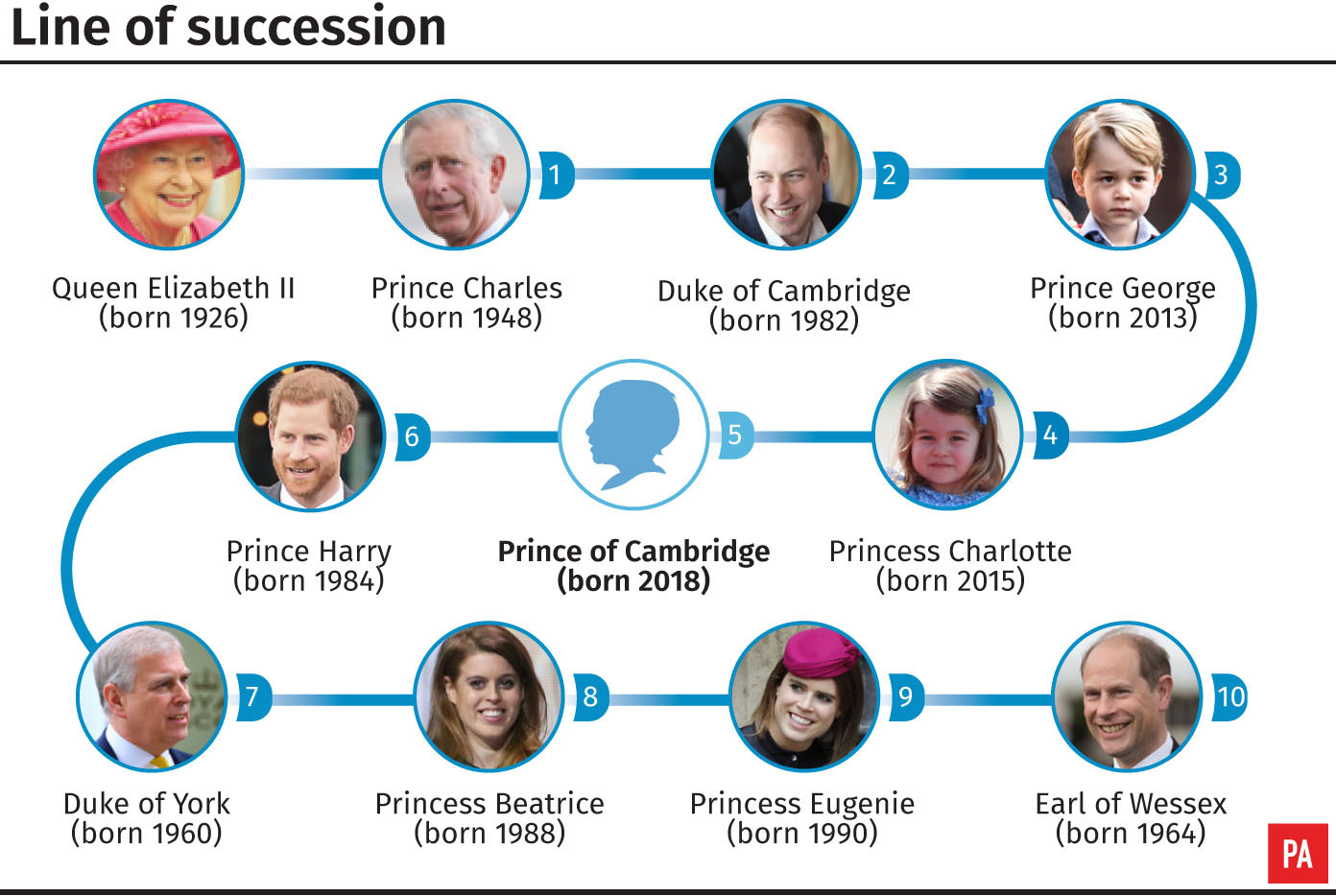 The initial announcement of the baby
In October 2017, Kensington Palace announced that Duke and Duchess of Cambridge are expecting their third child.
Union flag has been raised
A large union flag has been raised over Buckingham Palace and a state standard over Windsor castle to mark the birth.
The best gift for wedding anniversary
William and Kate will mark their own seventh wedding anniversary on April 29' so the newborn baby would be a good gift for wedding anniversary.  Kensington Palace tweeted and ask for the donation to a local children's charity of Evelina London Children's Hospital.
Some interesting facts about royal thrones
Royal heirs need to permission of queen to marry
Ever wondered? why you never hear 'Prince William's last name? well, that's because royal heirs don't actually need a last name.
Williams last name is Mountbatten windsor
Prince William was the first future king to be born in a hospital, prior to that all heirs were born at home
CONTINUE READING
royal family
prince William
succession line
news
waqar zafar
newsandstory writer
Sunita Williams to fly NASA's first commercial vehicle in space
A Recap of 2018
Royal Enfield Interceptor 650
Best Places for a destination wedding in India
Top 3 Orators in the World
What are the Characteristics, Advantages and Limitations of Price Leadership in Economics?
The Kashmir conflict in a Laymanâ€™s language
The goal of the Ujjawala plan has been completed before time
VIJAY SHEKHAR SHARMA, MAN BEHIND PAYTM
Why should one invest in Reliance and work for Tata?
Steve Jobs: Developing the heart of Apple
Criticism of Risk Bearing Theory of Profit
Har Ki Doon- Valley of the Gods
MySQL Debugging Stored Procedures and Functions
Let’s decorate home according to trend.....
What is Monopolistic Exploitation and How to remove it?
What is Taskbar and its Properties?
NewsAndStory
Subscribe to get latest update
Subscription is completely free