SC blamed LG on garbage management, said - no action is seen on the situation like emergency in Delhi 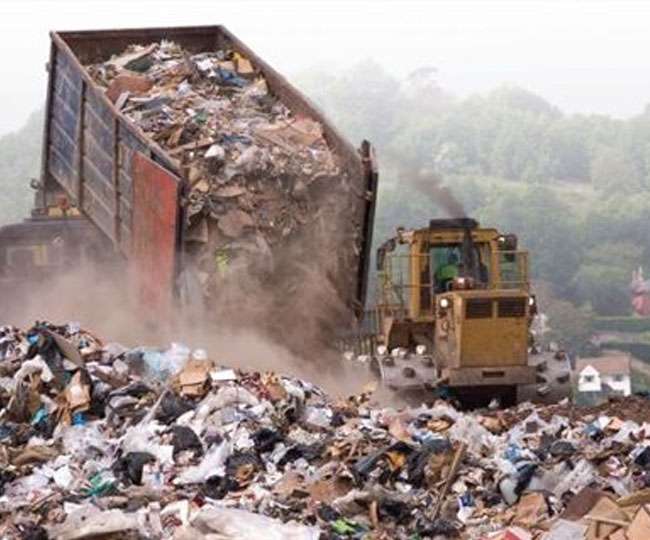 [New Delhi]: Dismissed by the waste management policy in Delhi, the Supreme Court has strongly rebuffed Delhi's Deputy Governor on Monday. The court said that there is a situation like emergency in Delhi, but there is no such readiness in dealing with it. These remarks and instructions were given by the bench of Justice Madan B Lokur and Justice Deepak Gupta during the hearing in the garbage management case in Delhi. The court has sorted the houses separately and has asked for a report on the ongoing pilot project on collecting the waste. The court directed the South Delhi Municipal Corporation to present the Pilot Project scheme till August 14 and postponed the case hearing till August 17.
During the hearing on the matter, the court told the lawyer present on behalf of the Lt Governor and Delhi Government that only 1800 tonnes of garbage was collected from Southern Delhi. You have to say that the garbage management plant will start by December. You have an idea that by then how much garbage will be gathered. More than seven lakh tons. There is an emergency situation in Delhi but the urgency to deal with it is not the same. You do not even know her.
When the ASG said that the people of Sonia Vihar are opposing landfill, the angry court said that how can you throw garbage from one house and throw it in front of another's house. You have to find the options. The bench said that the protest of the people of Sonia Vihar is justified. If they are deprived and weak, then you want to put a mountain of garbage near their home. Why do not throw rubbish on the Raj Niwas route. The bench said that people have the right to say that they will not be washed in front of their house. 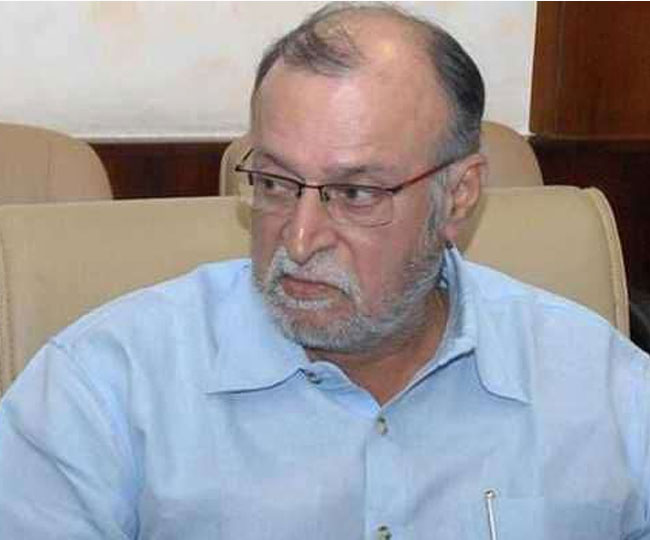 The court said that according to the report of Gangaram Hospital, half the population of Delhi is in the grip of lung cancer while they do not smoke. The Policy Commission says that by 2019, there will be a shortage of water in Delhi. In such a situation, who will survive in Delhi.
It was argued from the Lt Governor that it will take time to impose the plant. Can not apply night-time plant Waste management is also being done. The bench said that the litter from the houses should be sorted separately. What kind of waste is organic and which is not. Garbage should be from homes only.
The bench asked, what is the plan to separate the garbage? Like the garbage can be recycled and which can not be. How will people be given information about this? And what is the plan to take the garbage separately from the people's homes. The court also said that there should be a provision of fines. If someone makes a construction work and throws it out of his garbage, then he should pay it. Similarly, if someone does the repair work, then the money should be collected from him for that litter.
CONTINUE READING
# national
# delhi waste dump
# Supreme court
# LG
# Emergency
# Waste management
# Delhi waste
Politics Report
Vishal Singh
Politics Report
Wastes of Monopolistic Competition
What are the Demerits of Price System?
Agreement between RCom and Ericsson, $ 8-million settlement
Top 5 Most Powerful Characters of the MCU
#GoBackModi: Becomes worldwide top trending
France enters World Cup Finals for the Third Time!
Basic Economic Problems of an Economy
Piyush Goyal to meet today's 13 government bank chiefs
Article 35-A: Case-hearing in the Supreme Court, Raised political activism in Jammu
The son-in-law of Pakistan's deposed Prime Minister Nawaz Sharif is also arrested in corruption case
Differentiate between Price competition and Non price competition
What are the Datatypes &amp; Variables used in Python?
Karnataka Elections, 2018: Highlight on the Campaigns
Success Story of Amazon!
How to Find Direct Download Link To Any Movie (Index of movies)?
A Recap of 2018
Facebook privacy issue is still pending' while diamond and silk are getting fame
NewsAndStory
Subscribe to get latest update
Subscription is completely free