Reserve Bank of India has issued guidelines for change of notes. The notes under which they are in very poor condition can also be changed under the tender process.

[Kanpur]: Relief news for the general public, disturbed by not being replaced by mutilated notes. Now people will be able to change such notes. Reserve Bank of India has issued guidelines for change of notes. The notes under which they are in very poor condition can also be changed under the tender process. Apart from this, government dues will be paid through these notes.
The Reserve Bank has clearly stated in the guideline that such notes which have become dirty or have been broken by water, sweat or other things, but they have not necessarily disappeared, they have to pay the government's outstanding house tax, Sewer tax, water tax, electricity bill etc. can be paid. Also accept them at the bank counter. However, these notes should not be released to the public again. After this they should be sent to destroy them. 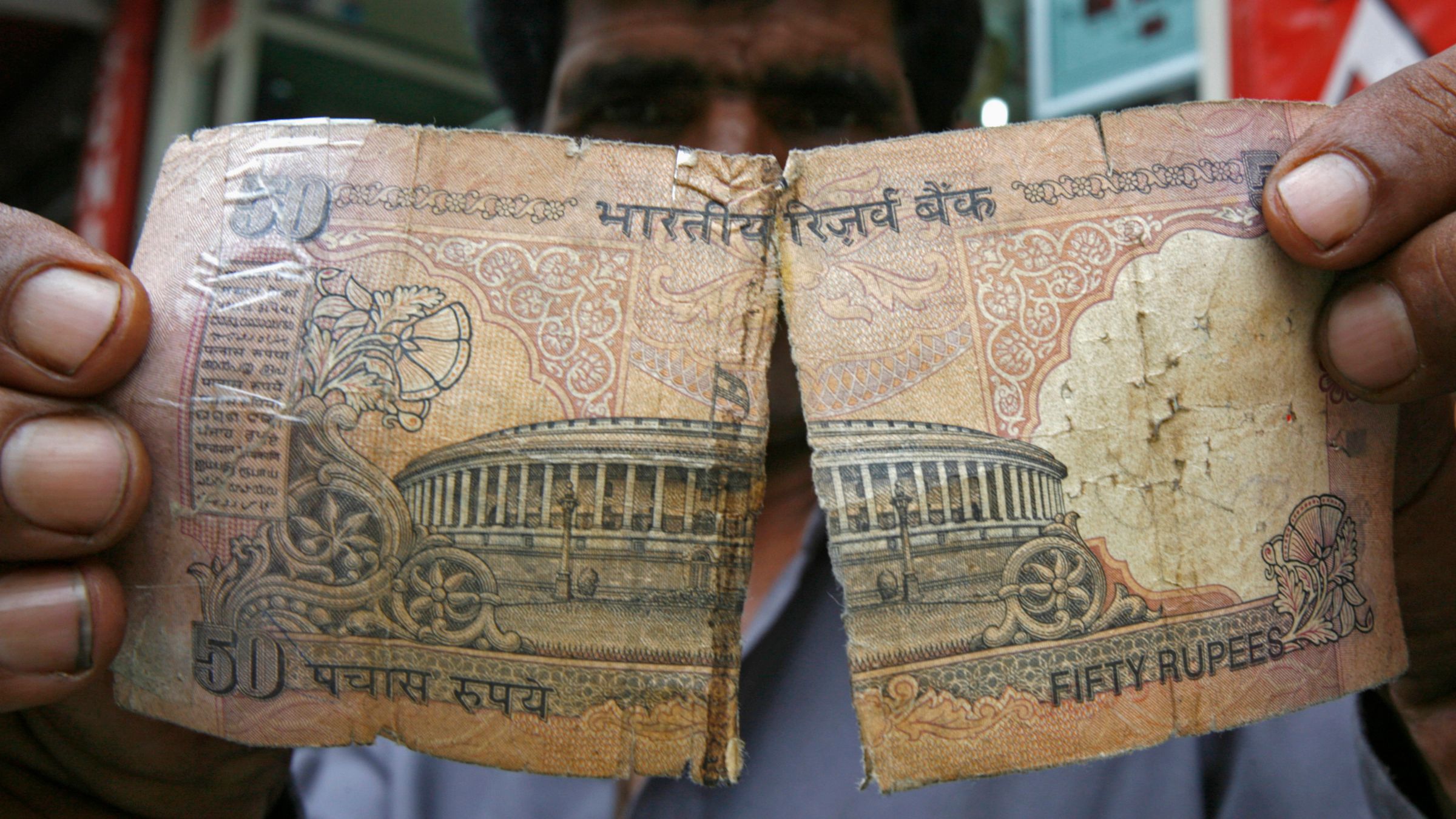 Apart from this, such notes, which have been cut off or have been made by adding more than two pieces, these notes can be given in any bank branch. These notes will be changed under the Reserve Bank of India's (Note Refund) Rule 2009.
Notes that have not been run normally, have been badly damaged or burnt, they will not be changed into bank branches. In order to change such notes, they should be tender in the issuing office where the decision to change them under the special process will be decided.

No slogan or message written notes will not be changed :
The Reserve Bank has clearly stated in the guidelines issued on July 2 that the legal tender of notes written by slogans or political nature ends. Can not claim to change such a note. No notes can be cut intentionally or angry. Therefore, the notes which have been deliberately cut will not be considered as a claim for change. If a person gives a large number of notes to change such notes, then the information should be given to the police so that action can be taken in this matter.
CONTINUE READING
# RBI
# reserve bank
# soiled notes
# torn notes
Business Report
Vishal Singh
Business Report
Security Features of New Indian Currency
Banks not to allow Bitcoin Trade
India needs to tighten monetary policy to combat inflation: IMF
What is Average Variable Cost Curve in Modern theory of Costs?
Indian Cyber Security Laws- Key Points
What is Average Fixed Cost Curve in Modern theory of Costs?
Should I Pick Redmi Note 5 or Redmi Note 5 Pro?
File Income Tax on Bitcoin Profits in India
How did Nirav Modi pull off the PNB Fraud?
"How to Delete Gmail Account Permanently?"
5 Reasons Why People Avoid Using Digital Payments
How to Open a CSV (Common-Separated Values) file?
Applications freezing issue in windows 10
Can Bitcoin be infinite?
The inspiring life lessons from ''Dobby the house-elf''
Illuminati: The New World Order?
Looping in #C : For loops and their uses in programs (module 23)
NewsAndStory
Subscribe to get latest update
Subscription is completely free