Manipal TPG jointly stated in his statement that our revised proposal has been fully validated by the FHL Board on behalf of the shareholders and approval of FHL June 6, 2018. 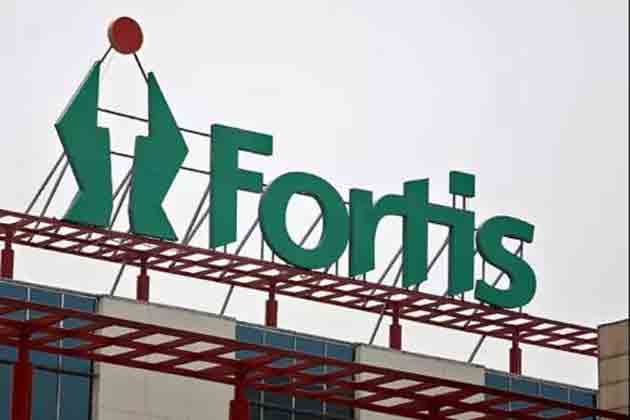 [New Delhi]: Manipal-TPG Coalition has said that it has extended the validity of its revised proposal (Forty) to Fortis Healthcare on 6th June, 2018. On May 17, Malaysia's firm, IHH Healthcare, Bherd, extended the acceptance period for its revised proposal to Fortis to May 29.
In a letter to the director of Fortis Healthcare Limited, Manipal and TPG have jointly said that he thinks that the FHL Board is still in the process of considering the revised new proposal. The letter said, "As you know, our revised new proposal is valid till May 29, 2018, so that the Board of Trustees has sufficient time to look at our revised order."
Manipal TPG jointly said in his statement that our revised proposal will be fully valid and binding on June 6, 2018 for the approval of the FHL Board and recommendations of FHL shareholders. This letter states that if this proposal is not accepted on behalf of the FHL Board or on behalf of the company's shareholders, the proposal will automatically be canceled and terminated.
It is noteworthy that on May 14, Manipal TPG had further improved its proposal and made it 180 rupees for shares of Fortis, along with the value of this healthcare company increased to Rs 9,403 crore.
# Manipal
# TPG
# Manipal-TPG
# revised offer for Fortis
BUSINESS REPORT
VISHAL SINGH
BUSINESS REPORT
Total 373 views
Japan: 155 deaths so far from the flood, rescue workers searching for victims from home
Branching in #C : Nested If-else and their uses in programs (part-3)-(module-19)
India will become fifth largest economy next year: Arun Jaitley
How to Add Subtitles to a Movie on VLC?
Government doubles import duty on 328 textile products to 20 percent
Free Grammar Checking APIs and how they work.
How to use HTML Styles?
Setting up youtube channel
What are HTML Form Elements?
Top 10 leaders who are controlling the world
f
t
g
r