The government has asked insurance companies not to do third party insurance of any motor vehicle without fitness certificates and pollution control certificates. 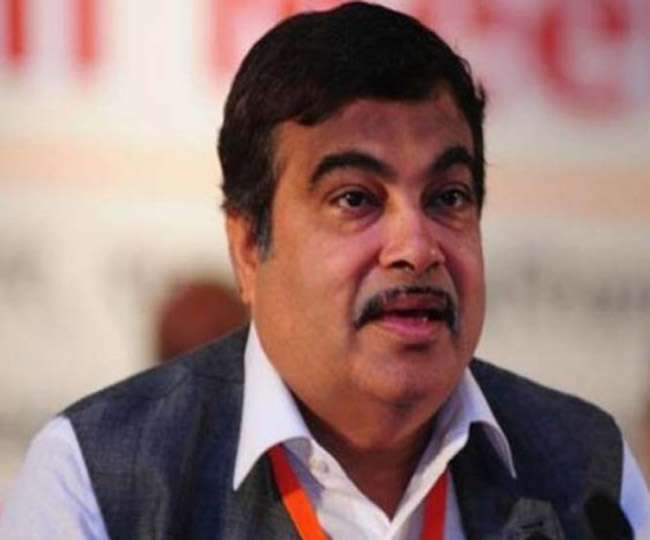 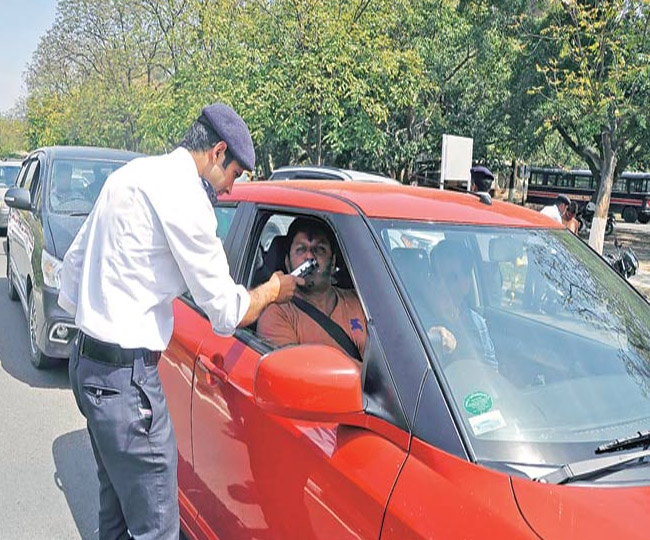 Government gives reminders to Supreme Court directives to insurance companies
-According to the guidelines issued by the Supreme Court on August 10, 2017, till June 15
In this regard, a letter has been written to the managing directors of all insurance companies on behalf of the Ministry of Road Transport and Highways. In the letter, citing the judgment given by the Supreme Court in the matter of MC Mehta versus the Government of India and others on August 10, 2017, it has been said that in the above case, the Supreme Court has asked all insurance companies to purchase new insurance or old insurance policies of such vehicles Who did not have to renew the certificate of pollution control certificate (PUC). It has also been recalled that it is also necessary to have a fitness certification for all legally registered vehicles. The Ministry has asked insurance companies to implement these instructions till 15th June to make the Ministry aware.
Where the insurance companies are upset with this letter from the Ministry, transport experts have expressed surprise over this. Indeed, insurance companies now have a very loose look in this case. It is all right in the insurance of new vehicles, but emphasizes on fitness and pollution testing only when it comes to renovation cases. Now they will need these certificates at every insurance.
Experts on the other hand are surprised that why the ministry was silent for so many days. SP Singh, convener of the Indian Foundation of Transport Research and Training, said that emphasizing PUC and fitness certificates is a good thing. But given the fitness certificates in the states and PUC certificates are distributed in the cities, there is a doubt that by applying their inadequacy for the sake of insurance it will also make any difference.
The system of vehicle pollution testing in most cities is archaic and workable, which is not a true measure of emissions. In the same way, the name of fitness test is also done only as Khanpururi. Many of these certificates are found sitting in the house. As long as these systems do not have modernization and digitization and the results of these are not given on the Central Portal, the actual benefits of such instructions are not available.
# politics
# national
# Insurance of vehicles
# pollution and fitness certificate
# compulsory
# 15th June
# Ministry of Road Transport and Highways
POLITICS REPORT
VISHAL SINGH
POLITICS REPORT
Total 367 views
After 15th June the country will not have vehicles without pollution and fitness certificate
BEST ONLINE FACULTY FOR CA FINAL
Top 3 Orators in the World
What are Scrollbars?
What is Internet
Honor 7x : Best budget phone below Rs. 15000
What is Address Book in Windows?
Special investigation campaign run in all the mandals of Northern Railway, 50 million rupees collected from Betikat railway passengers.
What are the best tools for designing Mock ups?
Sachin Bansal’s new plans after Flipkart-Walmart Deal
Scope of variables in C language (module 9).
How to Create a 3D Object in Microsoft Word
f
t
g
r