British Prime Minister Terryza May also described this decision as unfortunate. He said that he is very disappointed with this decision. 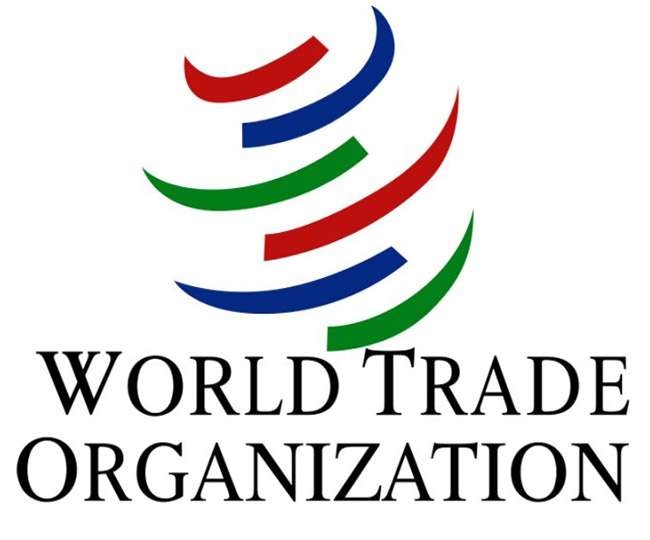 [Ottawa]: Canada has filed complaints with the World Trade Organization (WTO) against the import duty on imported steel and aluminum products by the United States (USA). Canada's Foreign Minister Christia Freeland said in a statement that the US has imposed this one-sided charge on false excuses to keep the country's national security intact. This is against the commitments made by the US in the WTO.
Freeland said he would also cooperate with the European Union (EU) in the complaint against the US in the WTO. The EU has also challenged this decision in the WTO. Canada also urged the review of steps taken by the US under the business dispute mechanism of the chapter-20 of the North American Free Trade Agreement (NAFTA).
Freeland said that Canada is the main ally of America, under the North American Aerospace Defense Command (NORAD) and the North Atlantic Treaty Organization (NATO). He is also the largest importer of American Steel. In such a way, the fee charged by the United States on imported steel and aluminum from Canada is totally unacceptable. It is worth noting that on Thursday, the US had expelled Canada, Mexico and EU from the scope of its import duty on steel and aluminum.
Meanwhile, the European Union has imposed import duty on US products while taking reactive action for the first time against the import duty on US steel and aluminum products.
British Prime Minister Terryza May also described this decision as unfortunate. He said that he is very disappointed with this decision. They told Britain and the entire European Union the need to keep America's steel and aluminum out of the purview of import duty forever.
US Secretary of Commerce Wilbur Ross, on the other hand, arrived in Beijing on Saturday to discuss the trade deadlock over China. Despite the talks on business issues being positive in the beginning of this month, the US is moving forward on its intention to impose import duty on imported products from China.
# world
# canada
# World Trade Organization
# European Union
# US President Donald Trump
# Import duty on Steel Aluminum
INTERNATIONAL REPORT
VISHAL SINGH
INTERNATIONAL REPORT
Total 380 views
What is Economic Rent?
Basic Economic Problems of an Economy
Government brings solutions to speed up the FSSAI registration procedure
List of DIY wireless charger videos that don't work
Top Android Games in 2018
Download the new apple iOS 11.4 Public beta. Step by step guide.
Looking back at 2017!
How to Manually Update Windows Vista Sound Drivers on your PC?
IRCTC introduced a new 6-day tour package, starting price of Rs 14560
UNION BUDGET 2018 : NO RELIEF FOR THE MIDDLE-CLASS
f
t
g
r